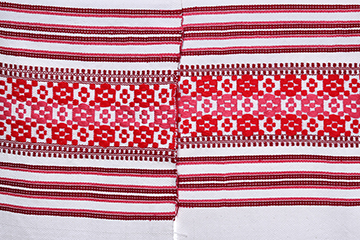 The oldest symbol of the national ethnic culture that accompanied a person throughout his life is a towel. It was not a simple ordinary thing, but a magical and symbolic product. The hand-embroidered product served as a reminder of the invisible but existing connection of man with his ancestors. All information was transferred to a towel in the form of numerous patterns and ornaments in tandem with artistic elements that narrated about nature, people, their culture, worldview, and worldview.

Used towels as in everyday life, and were an indispensable attribute during various celebrations. Numerous rituals, rituals, and traditions were not without a towel as well, which made its use and significance very versatile. For example, it was customary for a newborn to donate a towel embroidered with all possible attributes of an amulet, which was to protect the infant and his mother from evil spirits and bring them strength and health. When the rite of infant baptism was approaching, the godmother prepared a special ritual towel with appropriate symbolic patterns, applying only bright and light colors and thread colors. The use of dark or black threads was forbidden because dark colors could bring misfortune and misfortune.

Matchmaking and wedding were one of the most important and significant rituals. The bride was preparing her dowry in advance, and towels were a key component. Such towels were distinguished by a special wealth of patterns, colors, and ornaments. Handing over the brides to the bridegroom's family was evidence of her consent. Tradition acquaintance with bride was not only in the exchange of towels, canvases, shirts, familiar with the parents, but also had legal force.

For ritual of the wedding, towels for bread, for icons were also prepared. For the bride and groom, these towels were different because they differed in embroidery and ornaments. On the bridal towel, it was customary to embroider a snowball, which symbolizes the feminine, grapes, and foliage, which attracts well-being and prosperity in the house. Towel groom decorated with floral ornaments in the form of oak leaves and acorns, which served as a guarantee of strength, health, and stability of the house. But there was one element, which was common for both the bridal gown of the bride and for the groom, these are lilies, a symbol of the continuation of the family.

There was also a number of certain criteria, according to which it was necessary to embroider a towel. One of the initial and main requirements was a whole canvas, in no way sewn from two or more pieces, as it promises a "torn" life road. When embroidering towels should be in good spirits and in no case be angry, because all negative energy could be transferred to the product, which later could bring troubles and adversity. If the needlewoman made some mistake when embroidering, it was impossible to disband the thread and rework the embroidery, as the pattern on the fabric is a "life path" that can not be relive and corrected. 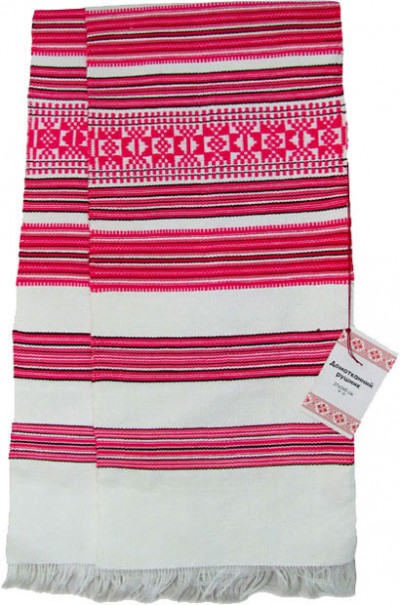 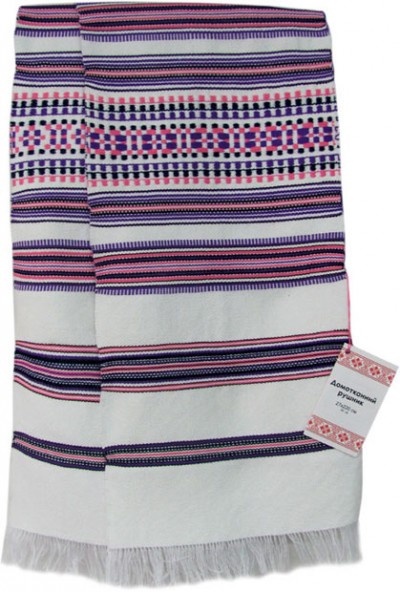 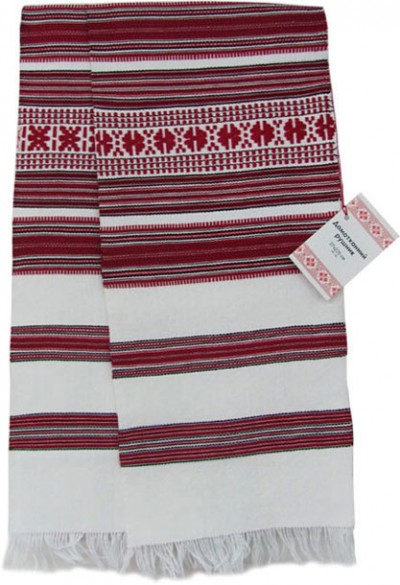 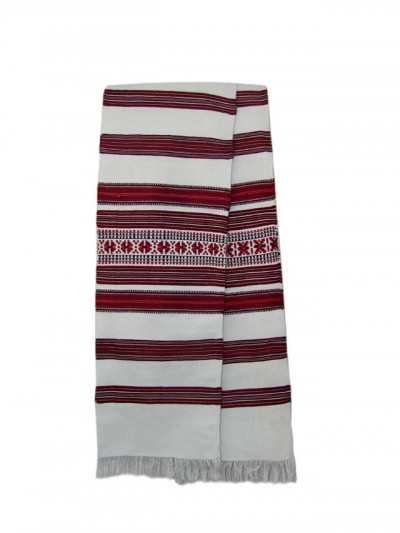 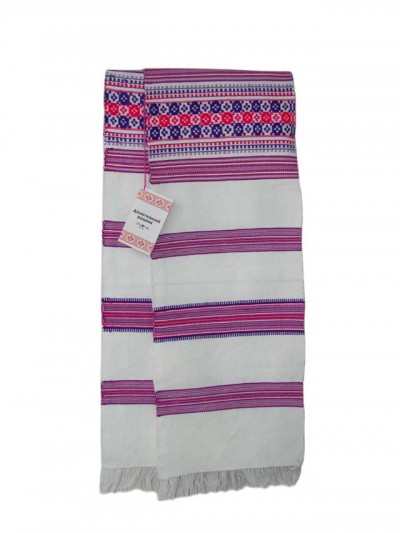 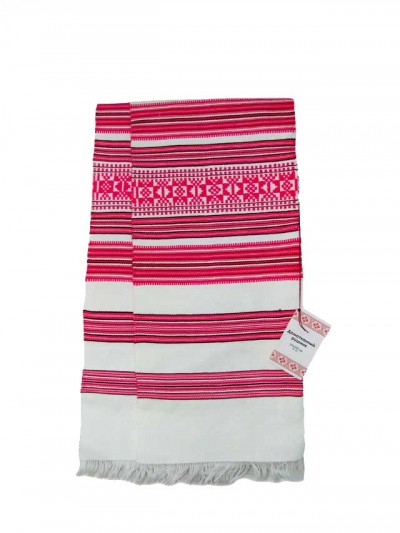 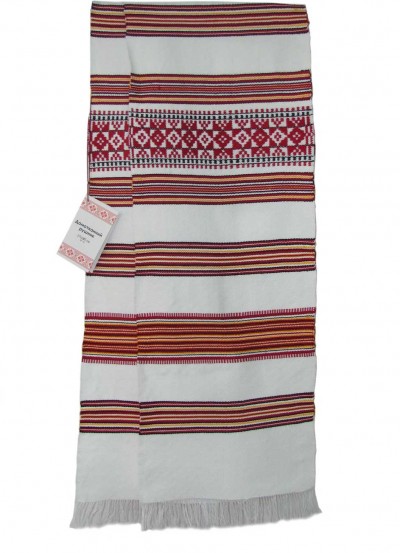 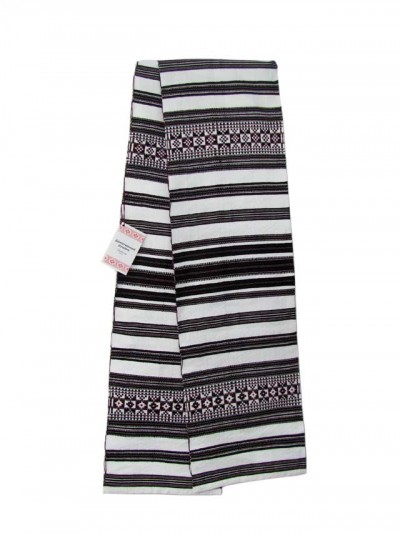 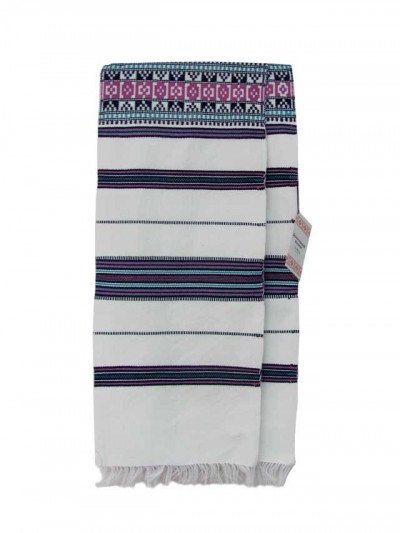 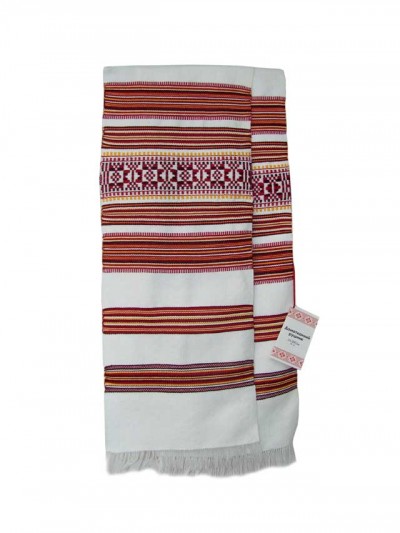 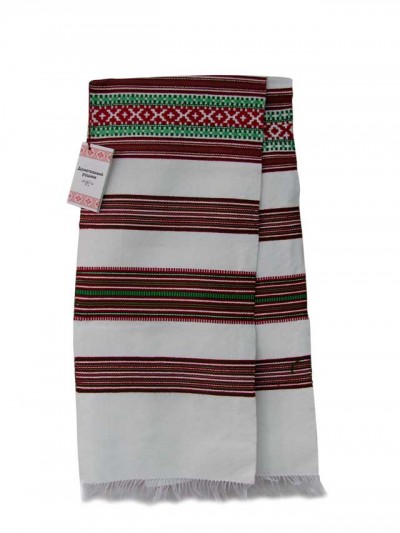 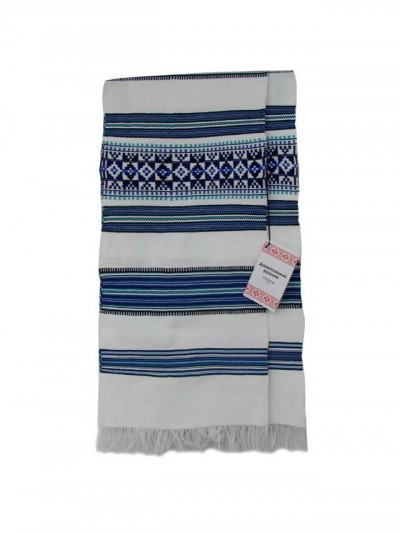 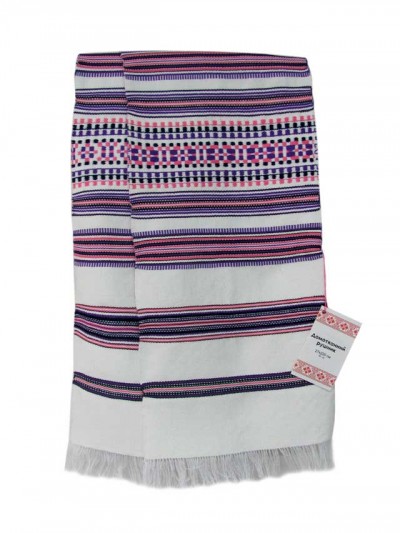 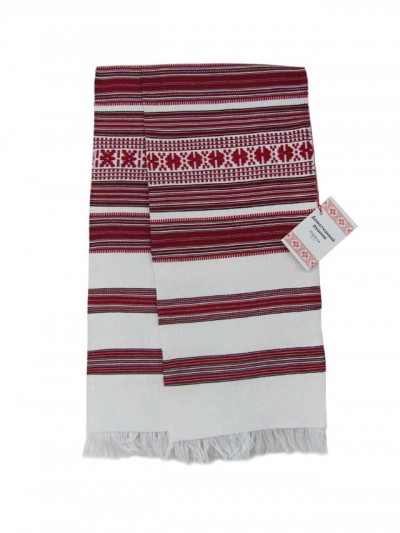 If you have any questions regarding the products and services of our company, fill in the form "Feedback".

Our employees will contact you and provide all the necessary information.